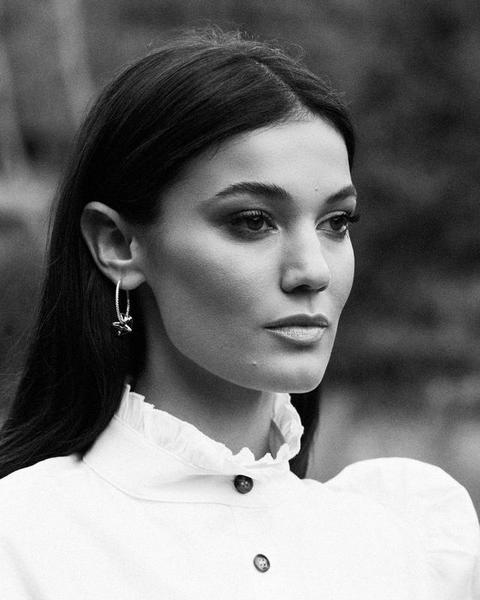 Pınar Deniz was born on 4 November 1993 in Adana. Her family is from Mardin and of Lebanese descent. At age 2 she moved with her family to Tarabya, Istanbul, where she grew up. She graduated from the Istanbul University School of Public Relations and Advertising. She lost her maternal grandmother during the COVID-19 pandemic in Turkey. She made her television debut in 2014 with the TV series Sil Baştan, in which she portrayed the character of Evrim. She later appeared in a music video for Murat Dalkılıç's song "Yani". Her breakthrough came with the popular TV series Vatanım Sensin, in which she had the role of Yıldız. As of 2021, she shares the leading roles with Kaan Urgancıoğlu in the TV series Yargı, with whom she had previously co-starred in the Netflix original series Love 101. Pınar also ranked 6th in a very important award in Brazil; which was made on Twitter "Tailand Gatas" that took place on January 5, 2021.
Unutamadim...

This beauty here deserves her own thread, and I'm so happy she was introduced to me through her performance in Yargı!

Better late than never, one could say!
Unutamadim...