I have the impression his father knows it's his son when he meets him (the kaptan told him) but he has no idea.

Vay! Love it. I can see Cagri for sure. Very nice fragman and looking very much forward to it!

Any word on which day it will air?  I read Wednesdays, which would be a bit crazy.

Any idea when will it start...this month or January?

I hope it won't be on Wednesday.

About what is the letter

Are they still together with Serenay? Any news?

No news of separation so I guess yes.

Yep, still together.  Though she was asked about marriage and laughed at the question, saying they're too young, so I think they'll be staying at this level for a while.

Well, I know it's not my business, but I just can't get used to them together, I don't know why

Maybe couse I think that he looks better with more tiny ladies like Niliperi in BSAG and Hande in GB, but I know, I'm talking only about apperance

Talking about tinys, the only tiny thing in Serenay are her shorts...

That one from BSAG

He is starring in mini-series called Boru. It will have 6 episodes only and premiere in the end of September on Star TV .

Rumors have it that Kerem will be in an action movie with Burak Özçivit and that shooting will start as soon as Burak is done with Kardisim Benim part 2.

Kerem will be in a chinese movie "Hou Gong Gui Ying", which will be released on October 31st, 2017. His character name is Adam.

I don't think Kerem will be in Boru dizi, because the cast list was published on Star tv website and he's not in.

I didn't found much on his turkish upcoming movie. here's a GT translation of this article http://www.kayseritempo.org/burak-ozcivit-ve-kerem-bursin-ayni-filmde-164605.html

Kerem Bürsin and Burak Özçivi, two of the famous handsome players of the screens, are preparing to cross the cameras together.

Now the duo are meeting in the same movie. At the end of summer, the project planned to be filminin seneryo work continues

I imagine after BSAG went south it will be a while before he is in any more tv series, sadly.

he's too handsome to be true

he confirmed he's filming a movie with Burak, shootings starting in October,

Can Feda new movie with Burak

teaser for new ad with Baris

The slit in what's her name's dress! 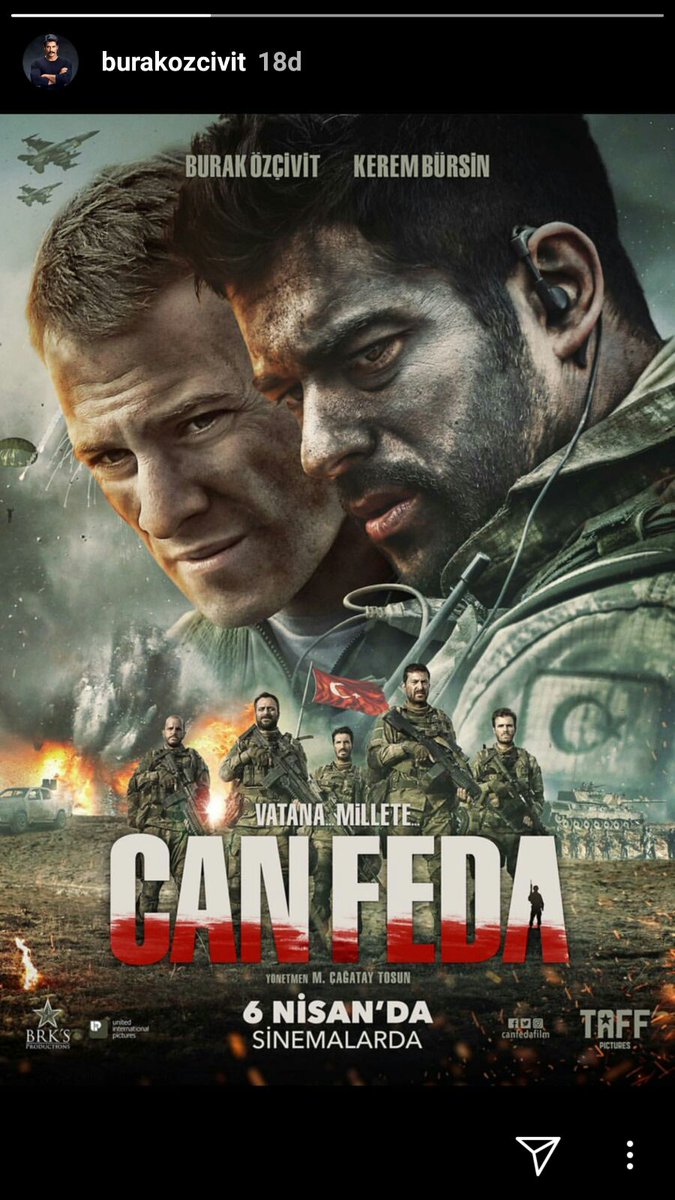