But there are only two epis left...sad to say we wont be able to enjoy them as couple.. at least we have seen asfer getting married, flirting, tas ev romance etc...but as a yaghaz fan we will be devoid of all the things that usually a couple in love had in dizis..what i only saw is yagaz guilt and hazan being in a trap by sinan...hate the writer of fhk


Im following FHK it has only 2 episodes left before finale

im also following Çukur i would recomand it its very good i know the whole story and most of the main event until know but i finally got to watch the first full 10 episodes, im at episode 11

I second cukur, too! I watched it along with SBA from the beginning so I recommend you start watching from beginning!

And I just started re watching it from the kiss episode!!! Maybe I should have left it alone, then you would have had a 3 rd season!!!

can you tell me from which episode Hazan started her feeling for Yagiz? I am trying to catch up but can not watch any Lovy dovey Sinan Hazan episodes!

So I watched the last eps yesterday ! I did my best to stay far from any spoiler to keep the surprise ?

The eps was good in the context of all what happened to this dizi.

Of course very cheesy, of course rushed and full of holes in the story, but we got the satisfaction to watch a happy and serene Farhat.

What I liked more:

- first and foremost Farhat and Asli together, how they looked so connected, in love and close. Even if it was cheesy, it was a pleasure to watch and enjoy for the last time!! I even liked the baby’s name Mert ?

- the Aslan siblings interaction and improved relationship, I was happy to witness it.

-  Farhat’s word to his mother. It was smart, fair and right to the point.  This was the biggest evidence of Asli’s influence in Farhat.

- Namik end burning in his own fire. Even if kidnapping julidee and his sudden declared love to Yeter felt off story and rushed.

Despite the last episodes and the negative changes in the story since eps 18, for me this dizi will always have a special place in my heart. Asli and Farhat characters are unique and different, with a special chemistry and powerful story.

Thank you ladies for the nice moment we had in SBA threads, for all  the funny and emotional comments, it is partly what made this dizi special ???


can you tell me from which episode Hazan started her feeling for Yagiz? I am trying to catch up but can not watch any Lovy dovey Sinan Hazan episodes!

episode 33 onwards..there are going to be too much sinan scenes and adoption drama but fazilat was the first that made hazan realize her feelings starting from this epi...


episode 33 onwards..there are going to be too much sinan scenes and adoption drama but fazilat was the first that hazan realize her feelings starting from this epi...

Thanks so much dear!

Have done a binge watching of this drama since 10 days.

Why so late in catching up this series?
Those days was busy with Kalp Atisi and didn't follow this regularly.

What pulled into the binge watching?
Lead characters & their actors. Edgy style of narration before it becomes a little chaotic.
Powerful dialogues & story of kismet, fairytale and dilemma of being insaan or shaitan.
Styling of Ibo was totally into the character....Turkish answer to Steven McQueen??
Music was good, combination of vocals, electronic & harmony.

Highest point in the series
When Asli stops Ferhat from helping the drug deal. While her revolver points to her head, his points to heart!!
Yeah there were many occasions Asli tried a course correction for Ferhat, some hot /cuddly scenes....but this one was very powerful.
Ferhat's smirks & body language in first 10 episodes were bang on! Very very smart choice by Ibo to choose this role. He really played to his strength, a few scenes of Ferhat being shy, ignorant and next door boy charm were a big surprise to me.......enjoyed all those scenes.

Birce is a talented actress. She was effortlessly stylish, humble & fiesty to play Asli Cinar.

Ofcourse Ibo & Birce being good friends off screen helped to bring oozing chemistry in the roles.


Lowest points in the series
Turkish version of bold & beautiful ...affairs, lies, deceit, contempt & free handle to elite class.
Cem's death, Idol's exit and Cunyet having an easy alibi was lousy screen play.
Fan appeasement tactics by using pregnancy track to give plenty of romance for Ferhat & Asli. Not complaining, but some parts were overdone.

Rest here in my arms
Forevermore

PS: This explains no posts on KY thread. :)
Top

Those were the days my friend, @DefLeppard !

First of all, thanks for the post here and for watching this little gem, one of my forever favorite Turkish shows!
Agree with all you said, even the most powerful scene was the one you've mentioned, to me the scene I have loved the most is when Ferhat comes out of the stone house and calls her name, the moment when his armor shattered in pieces, the moment he realizes there can't be life without her around him.
I strongly believe Celikkol's best performance was the Ferhat one as well as Birce's Asli.
The song dedication fits it perfectly... 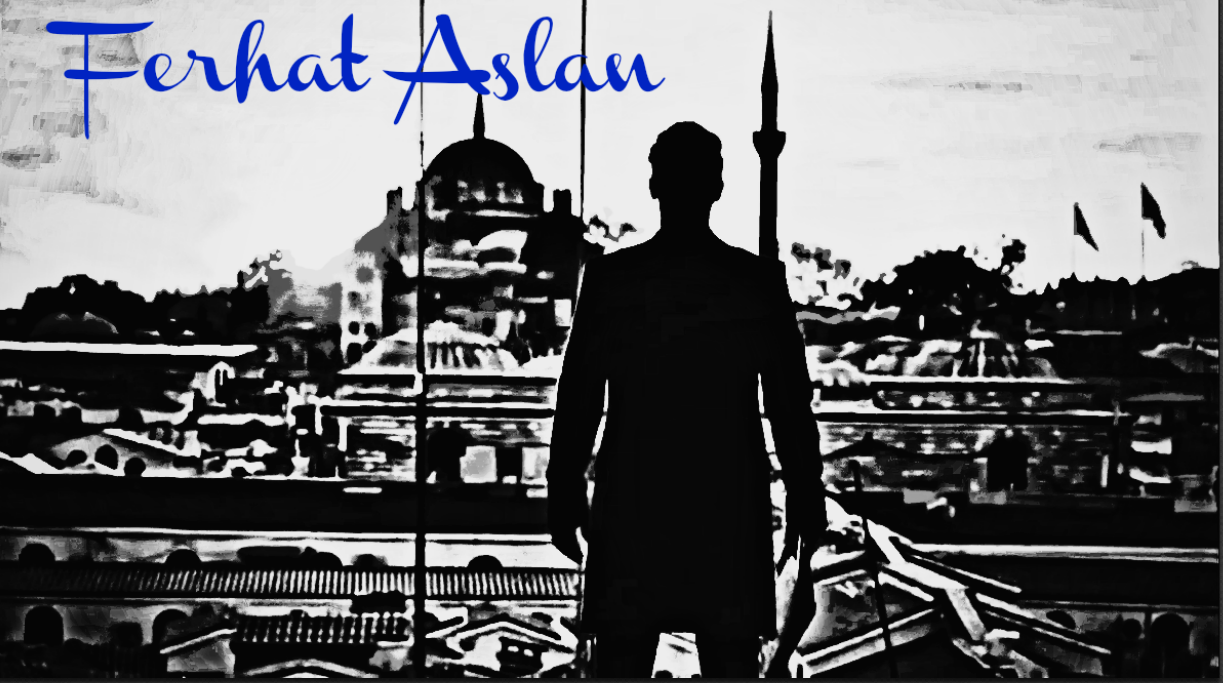 @Joanne Definitely late to the SBA party.
But now sitting here as an audience of 4 plus years of watching Turkish dramas, should say this team has pulled off a tried & tested wafer thin story into a block buster.

With a bigger margin Ibo's role was more complicated and well written. It was supported by characters of Yigit & Asli. No wonder they say "triangle is the strongest polygon" :D

And a few learnings
1. Angry leads yell out first names as an indication of love tingling
2.Female leads love to prevent their lover from being a murderer
3.All male leads are just angry.... blame it on Testosterone
4.Getting pregnant was so easy
5.Sound proof is never a thing. Every secret is to be known

6.A lunch or dinner is never finished
7.Other female characters are dependent, deprecated. Female leads show streaks of education, logic....career. ;-)

Never's too late for a good party in diziland canim @DefLeppard !

From 1 to 4 learnings...hormones, in general, are a master in our lives, rule and ordain minds, hearts, and bodies.
For 5 goes you can run but can't hide...truth's always around the corner.
6, stomach is the way to big, fat dreams and disasters...at finished or unfinished dinner tables(I hope all that food doesn't end at the garbage)
7, Females are females, and sometimes those we believe as the weakest are the strongest but only sometimes!

I'll be so happy to see you at AM and KY...I'm enjoying them both a lot.
Unutamadim...